A Song Of Fire And Ice Action Figures

George RR. Martin will be presenting ' Winter Is Coming', A Song of Fire and Ice art show at the Ltd. Gallery, Seattle. I am thrilled to be apart of this show and joining a host of exceptional talent from all over.
When making work for the show we were asked not to make any reference to the HBO game of Thrones show. We could only take our influence from the series of books. This was a great idea for the artists to go deep into their imaginations and not work off likeness of or create homages to the actors involved in the TV series.
I have wanted to make a little collection of figures based on the series for a long time. This seemed like the perfect opportunity so I created 8 action figures all based around a 'Battle Damage' theme. I picked 8 characters who have been battered bruised or have some iconic scaring for their troubles. It was very hard to cap it at 8 as there was so many to choose from. Who knows I might just keep making more.
Each figure is a one of a kind hand painted woodcut. I will be releasing one figure each day up until the opening of the show on Saturday March the 1st. I will reveal all of them after opening night. 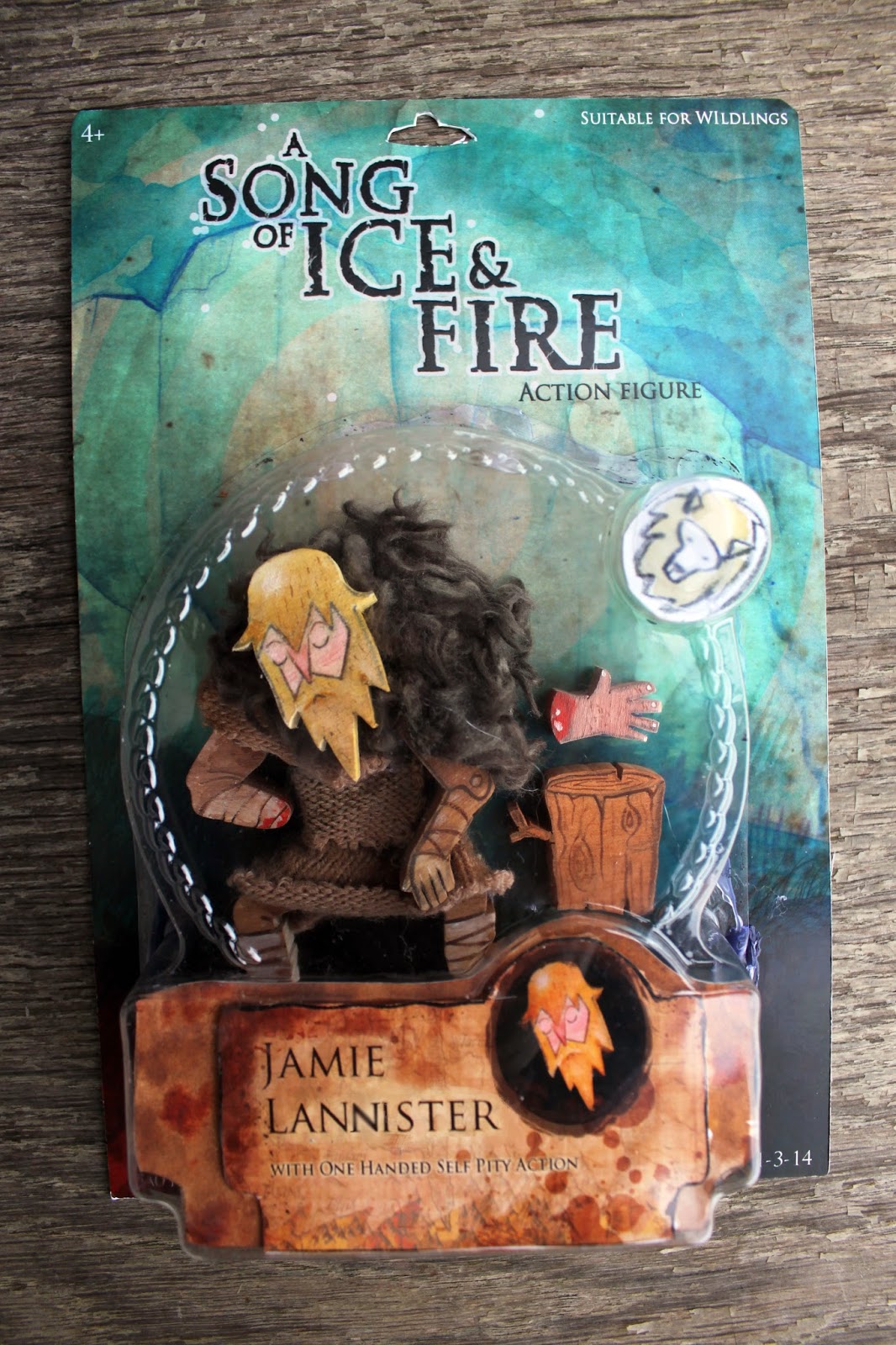 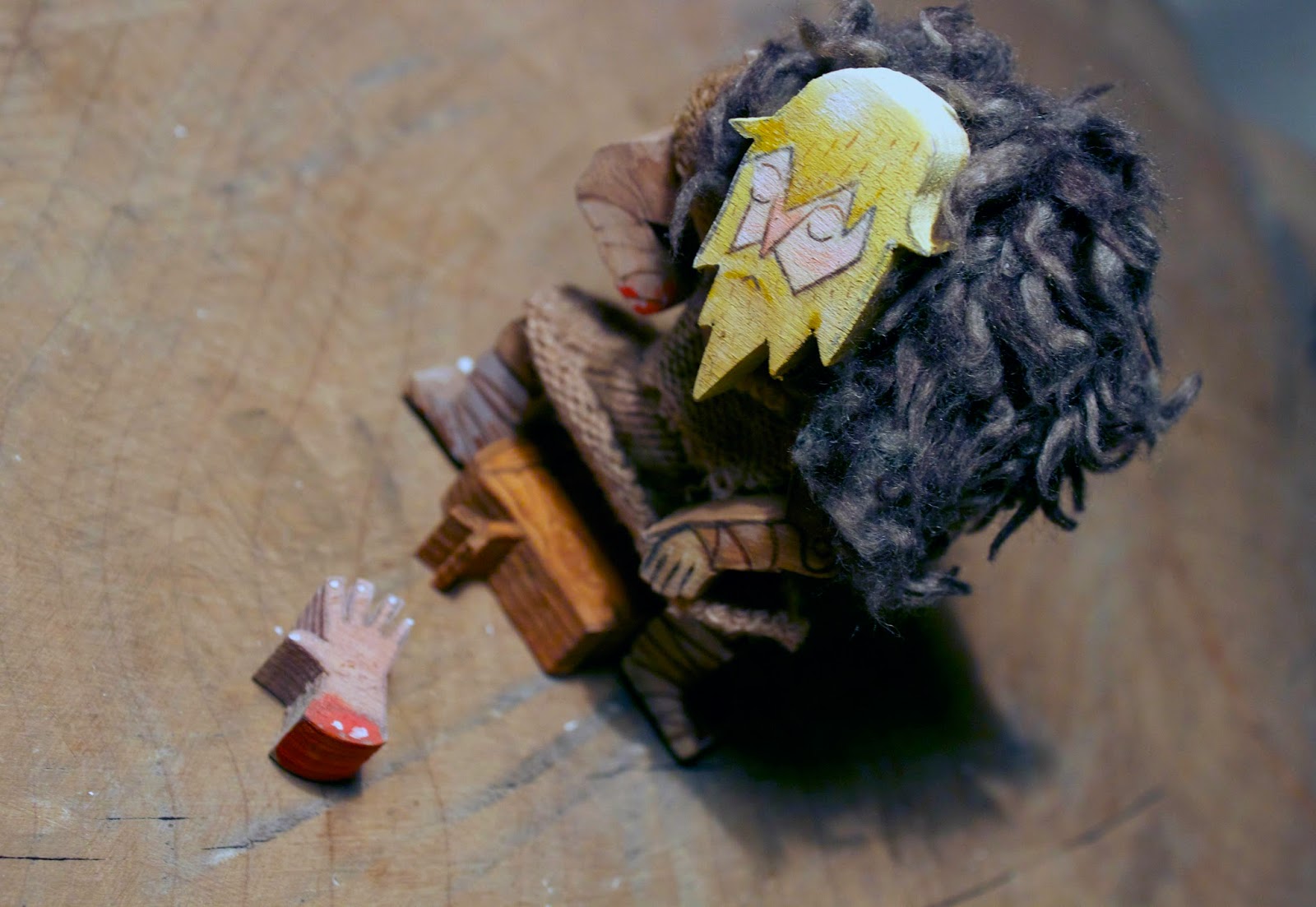 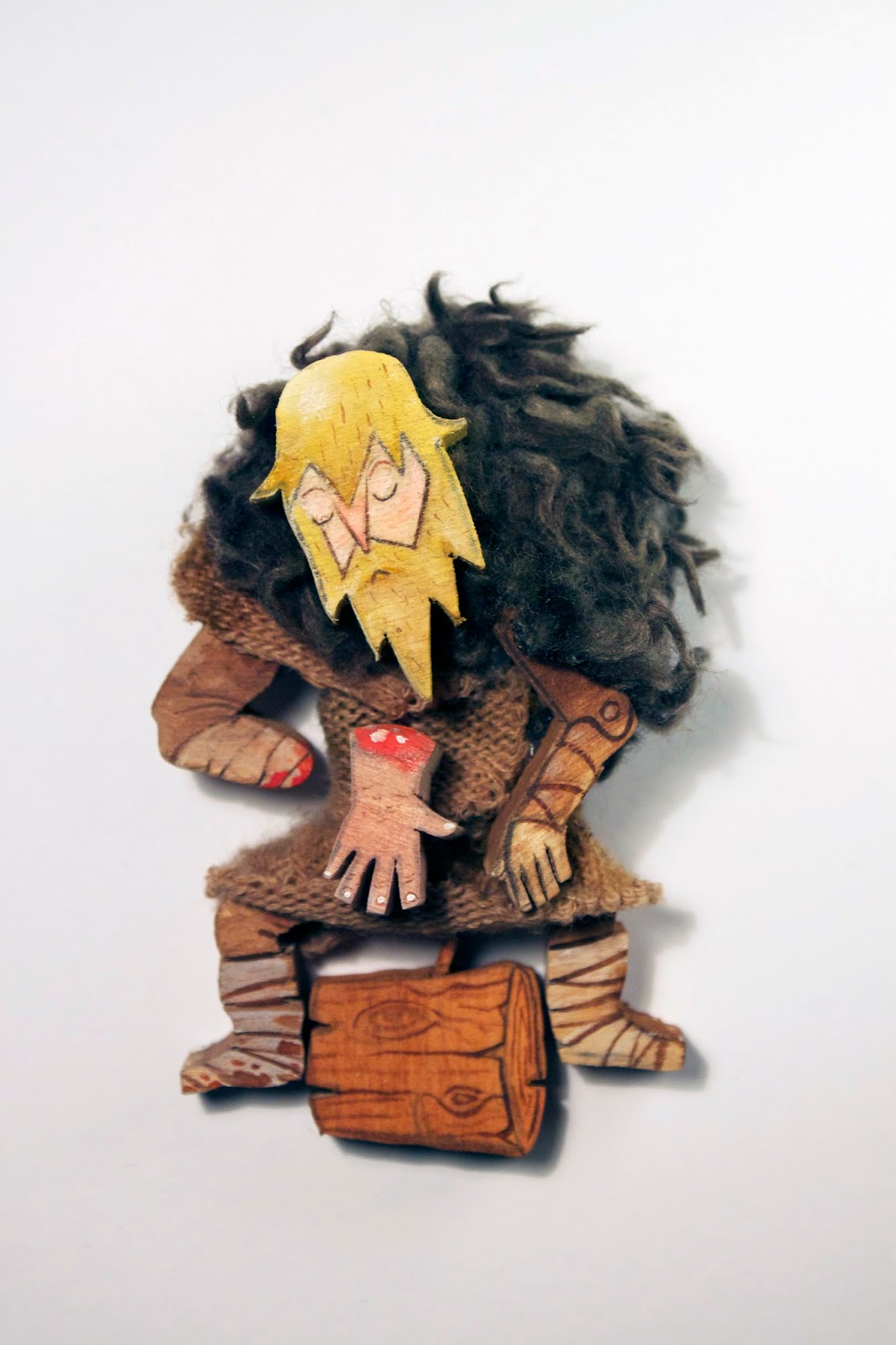 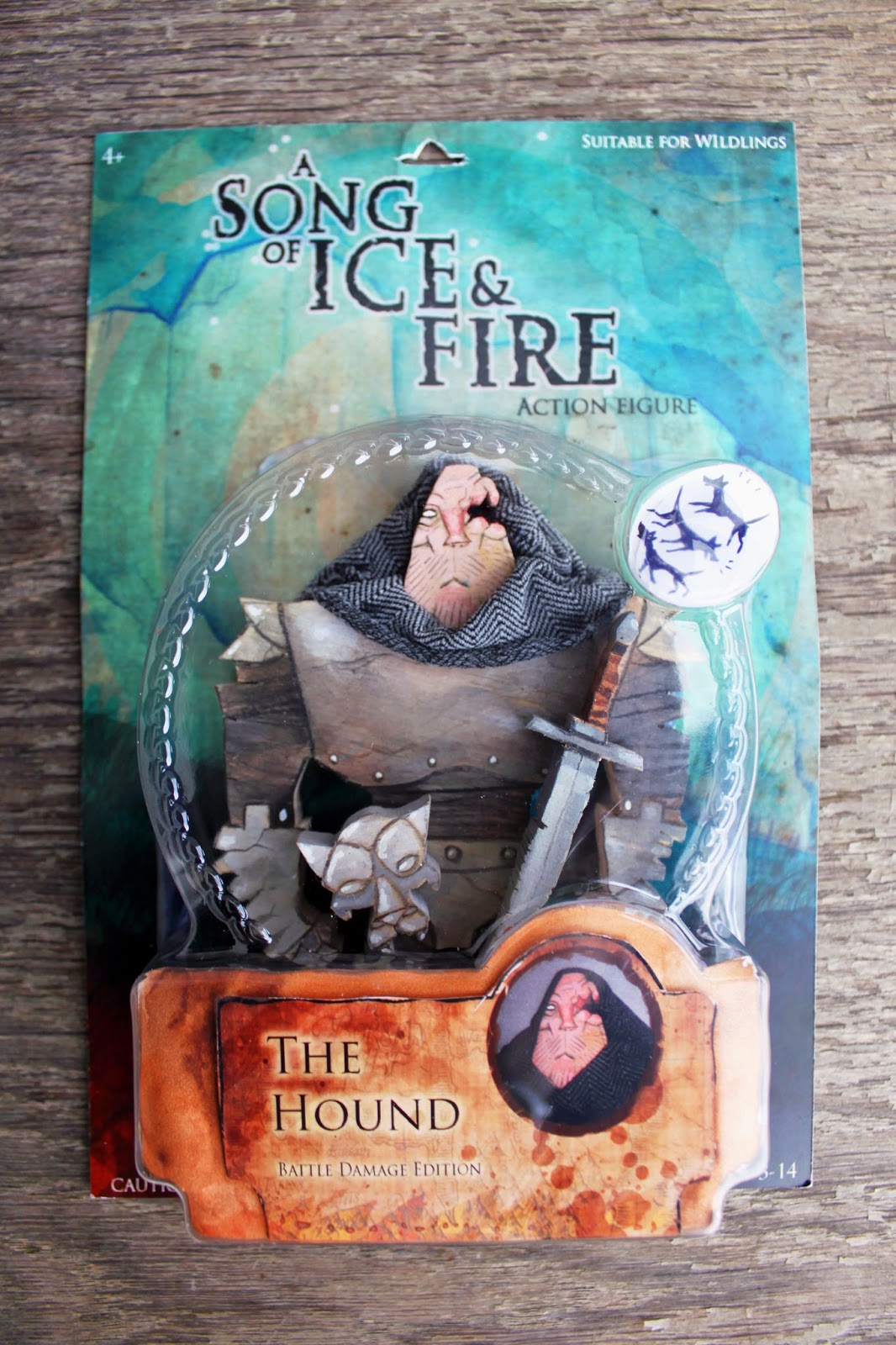 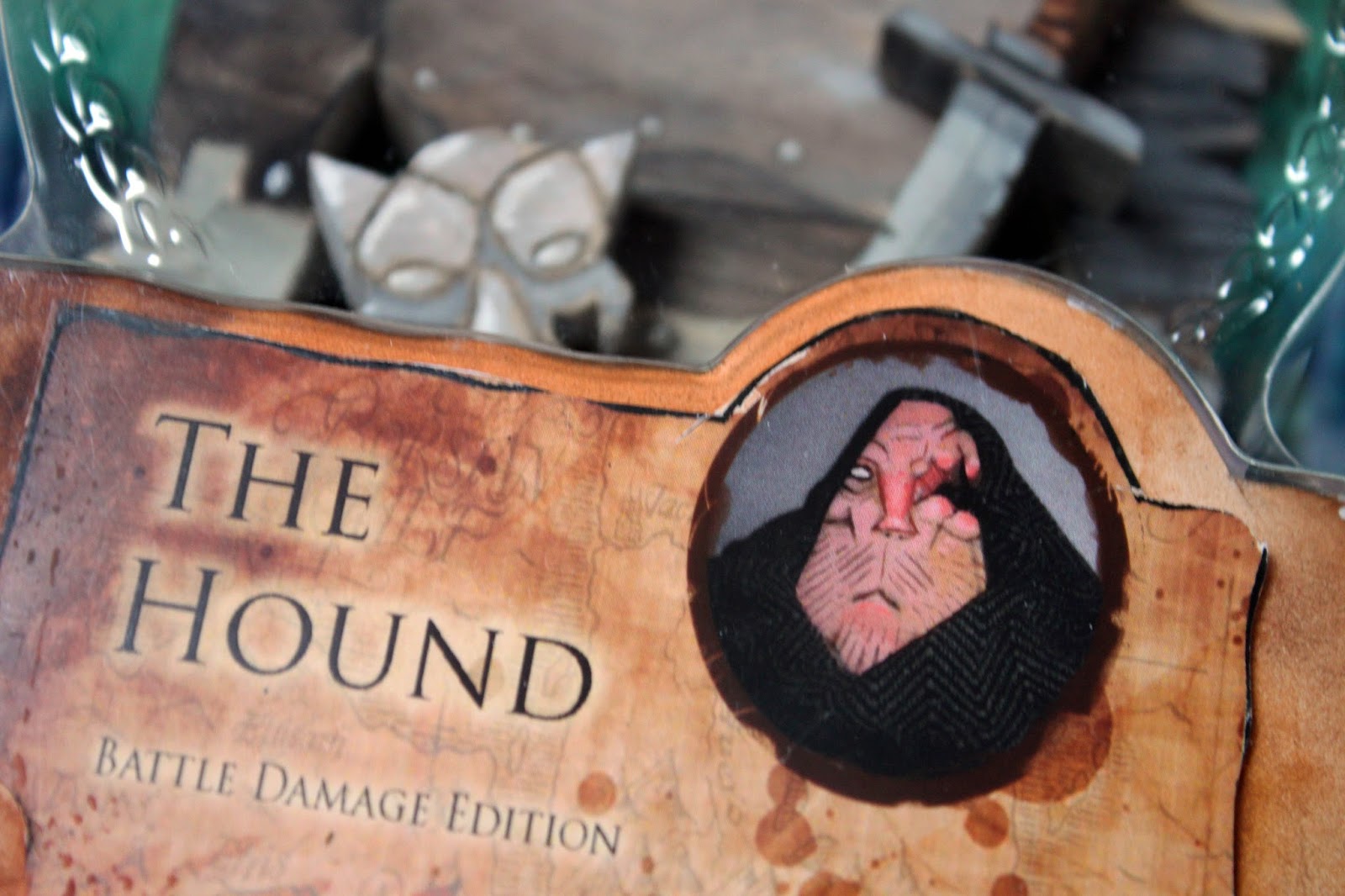 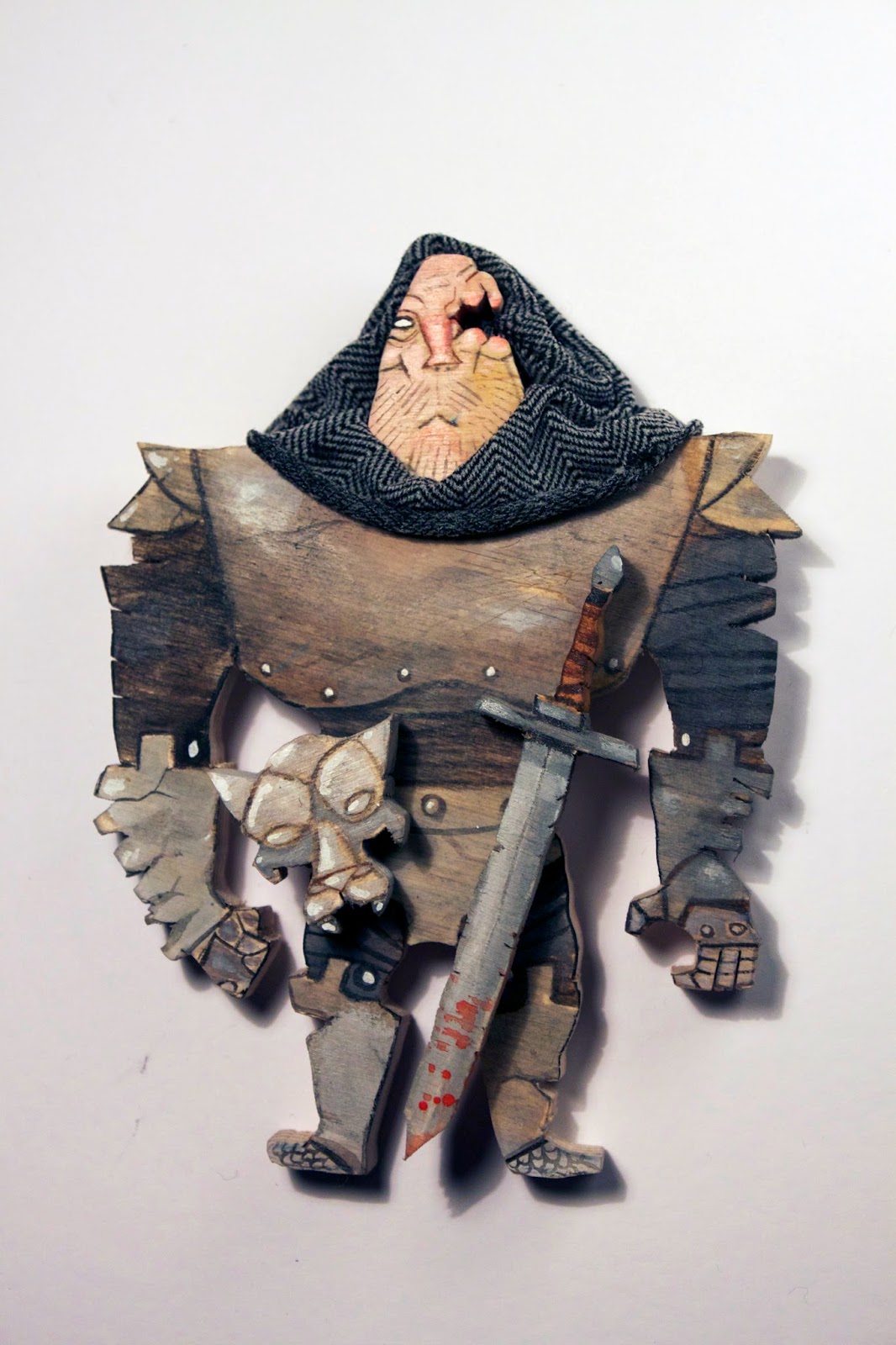 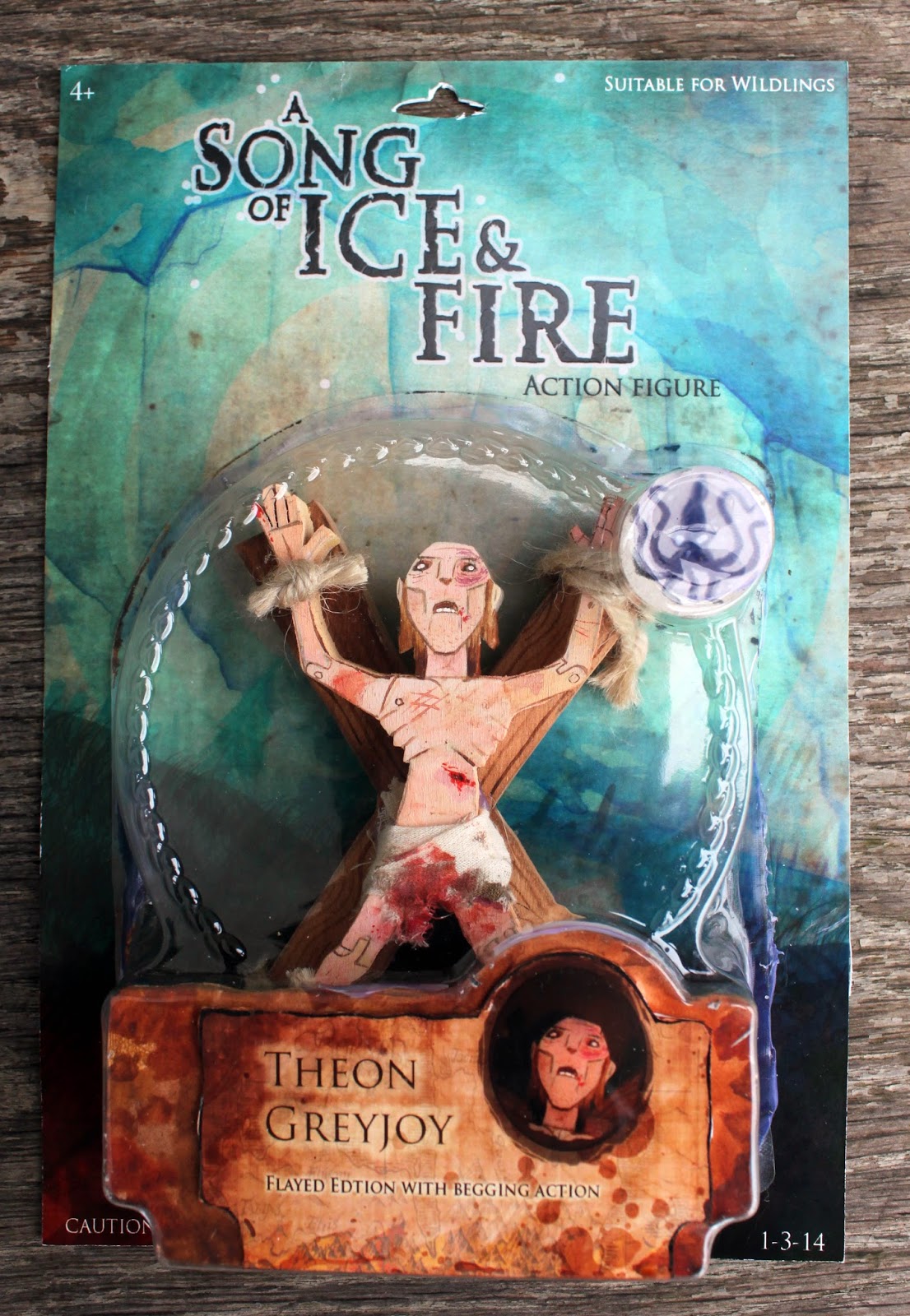 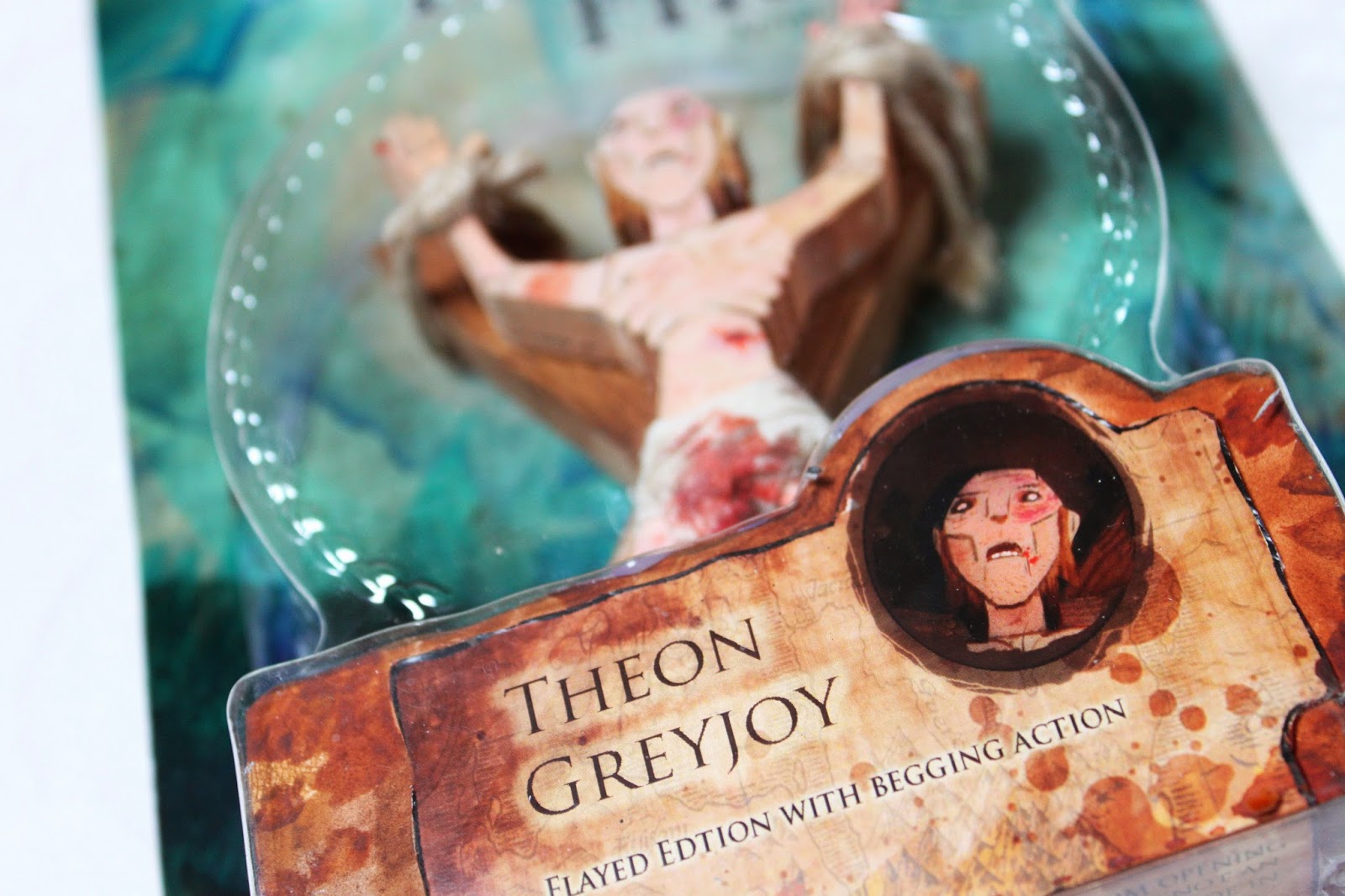 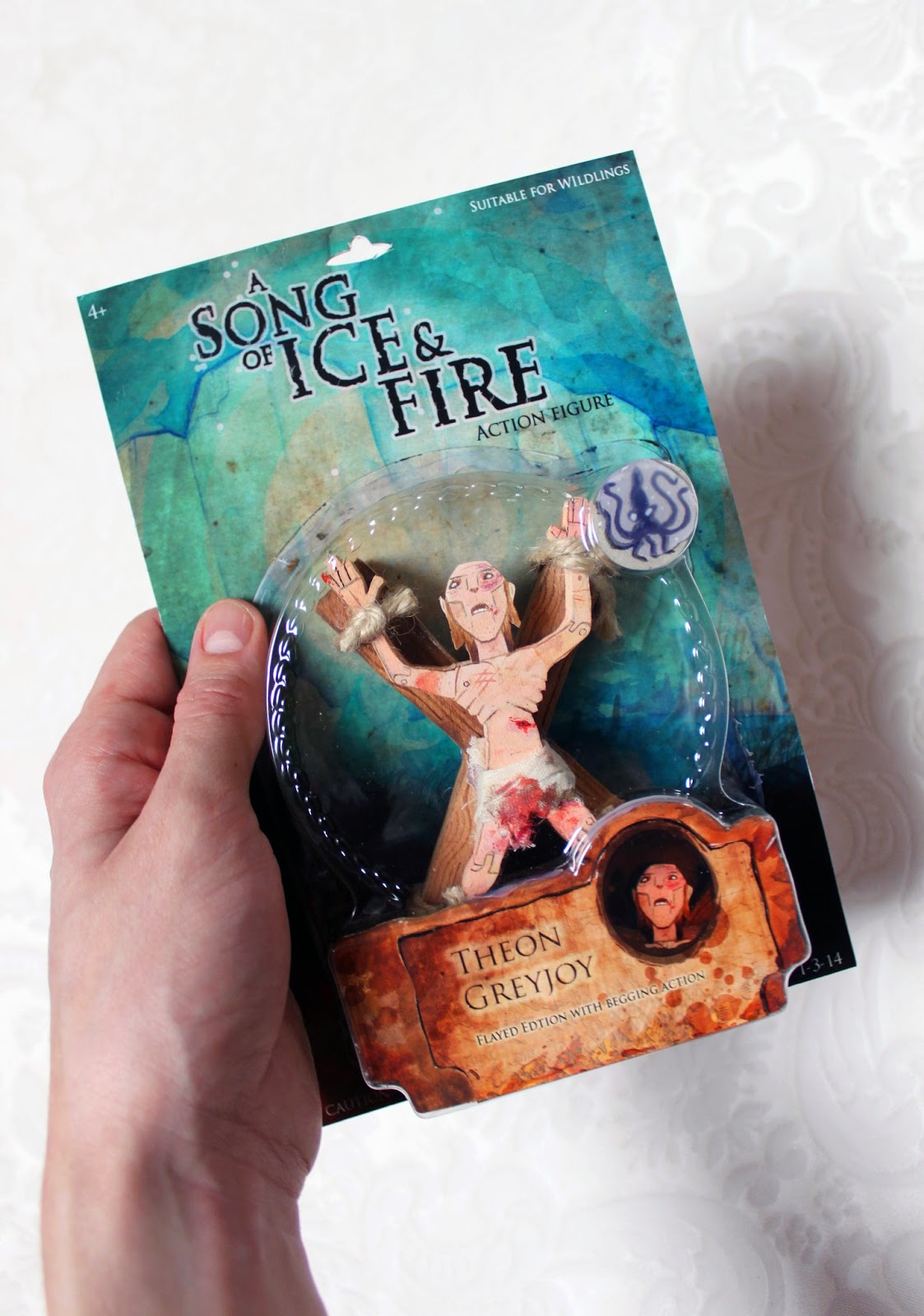 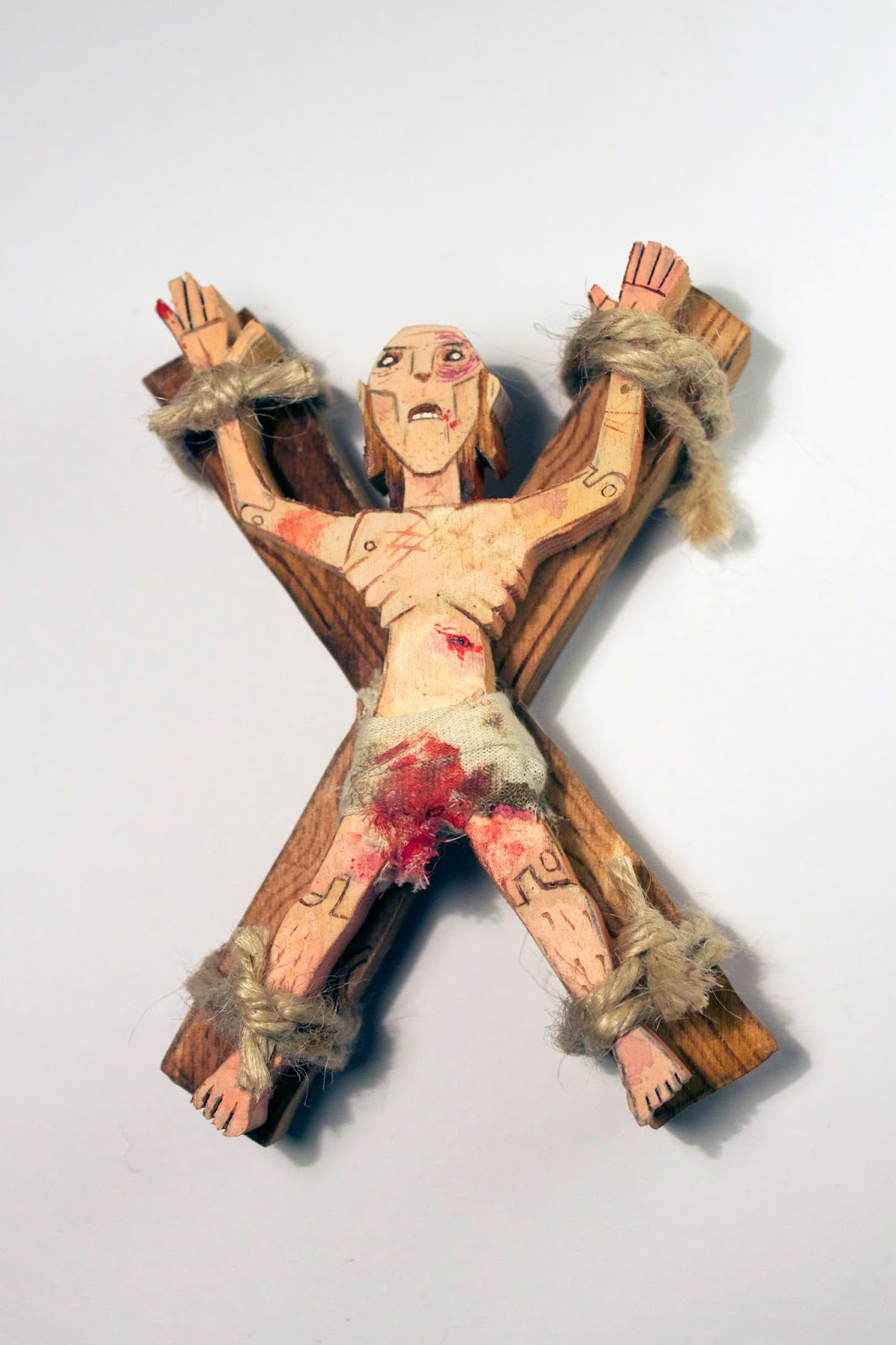 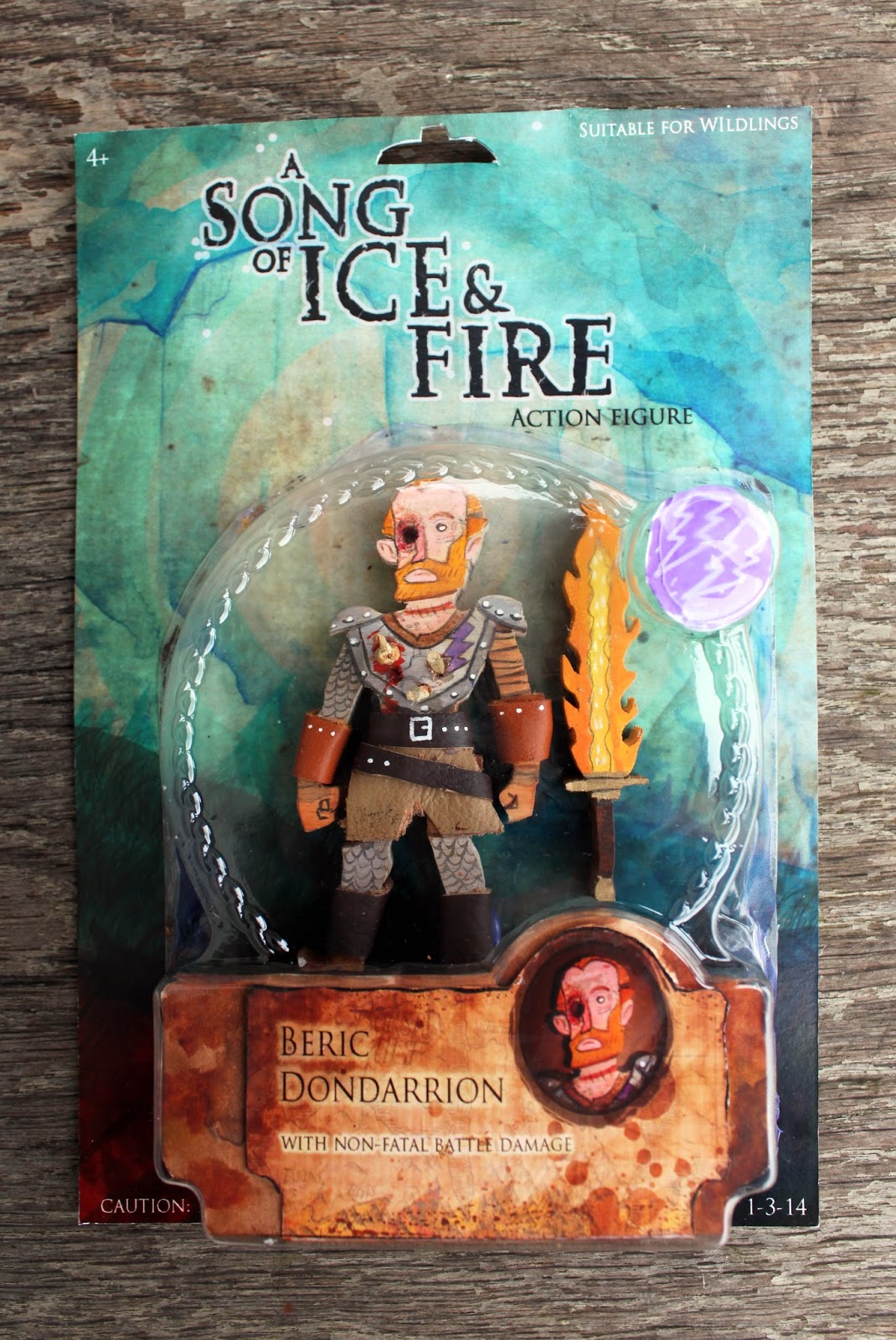 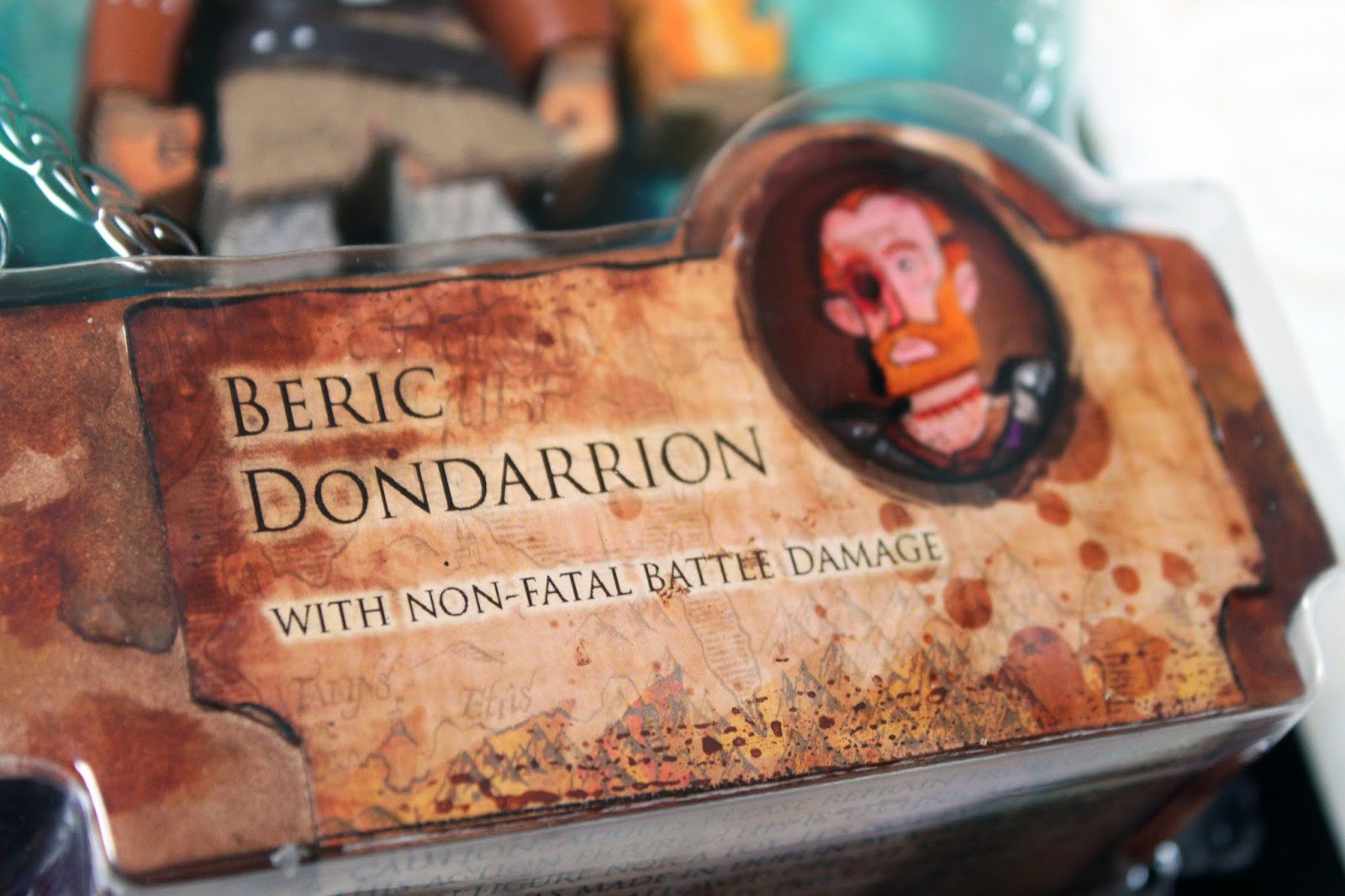 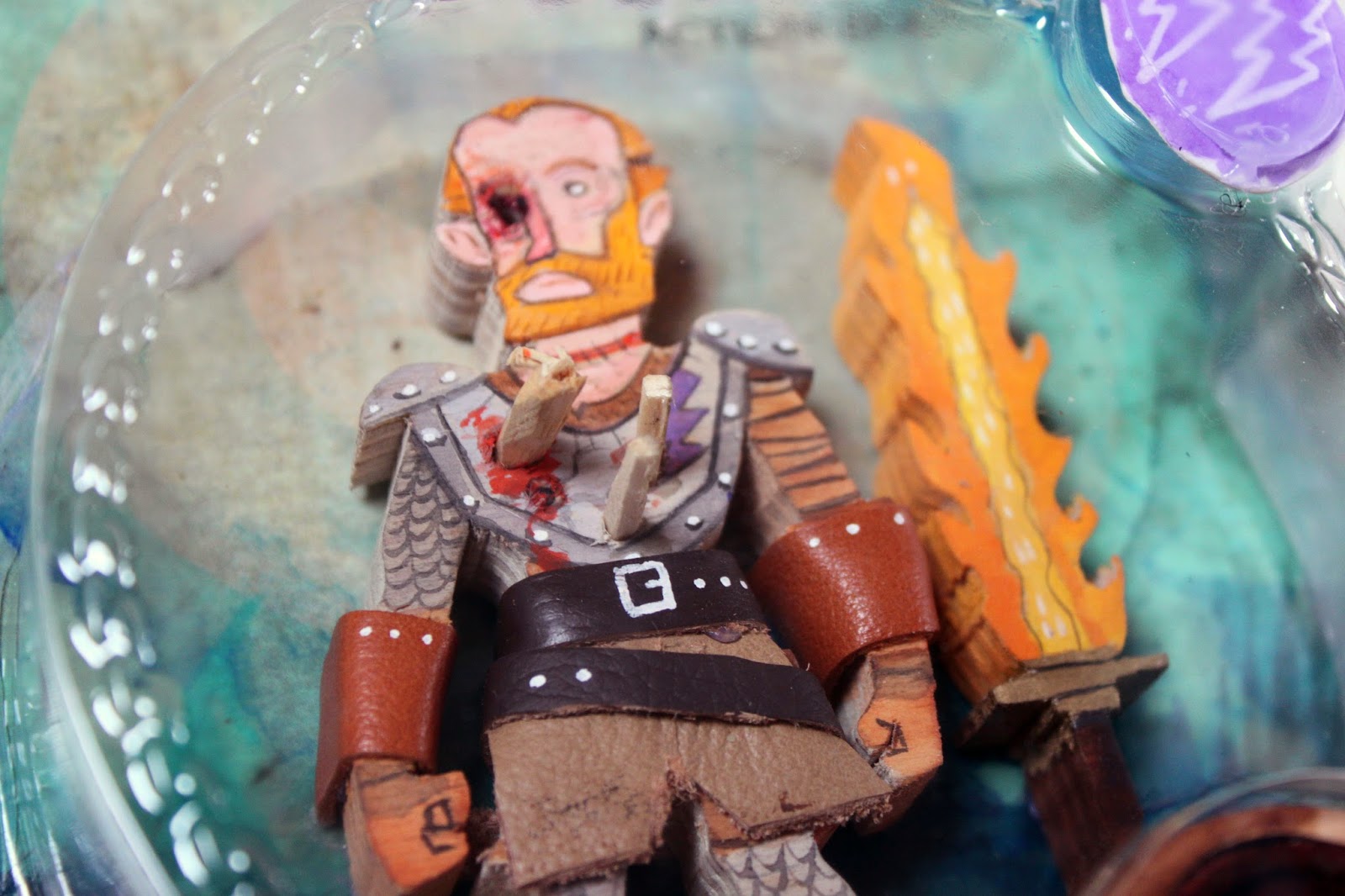 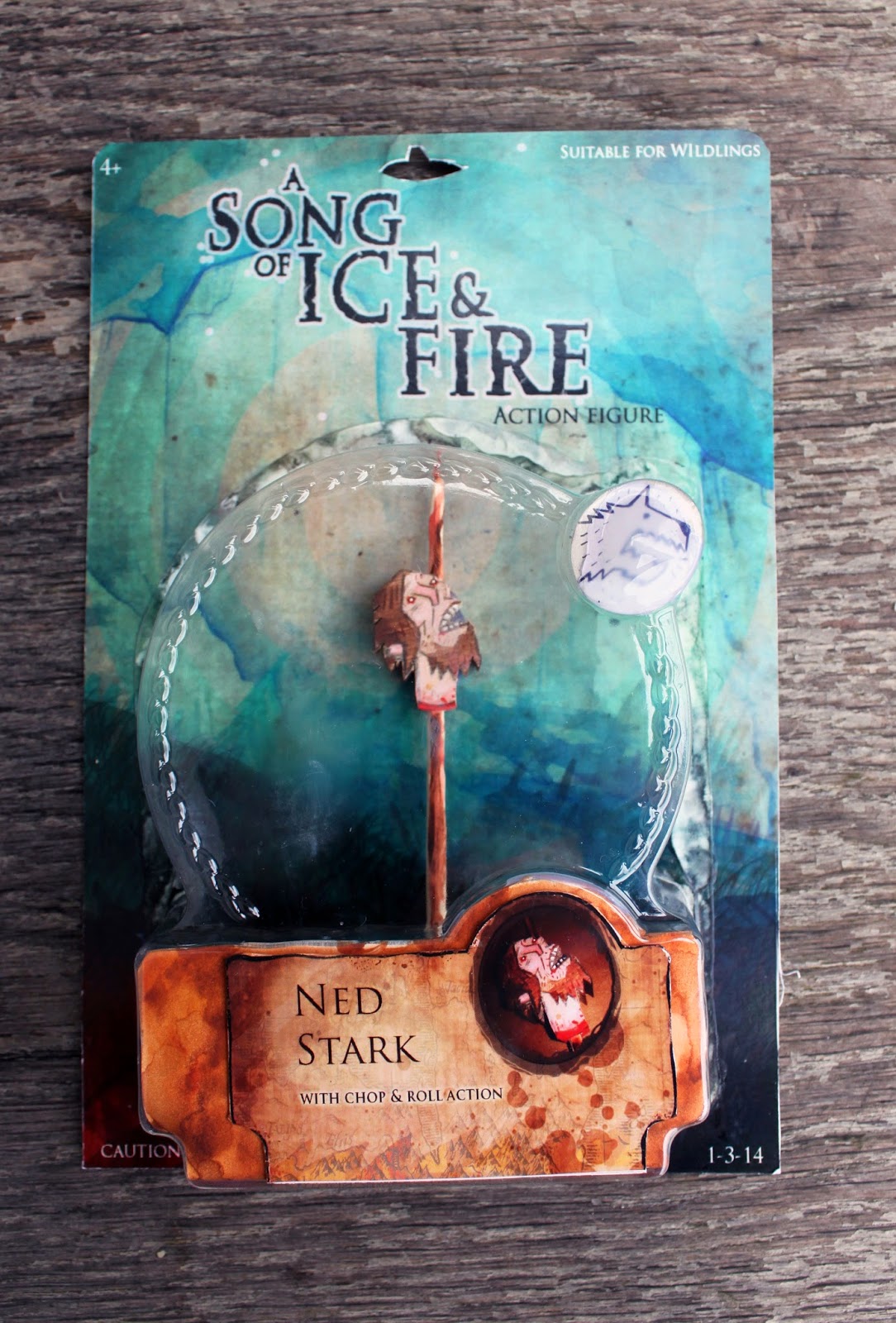 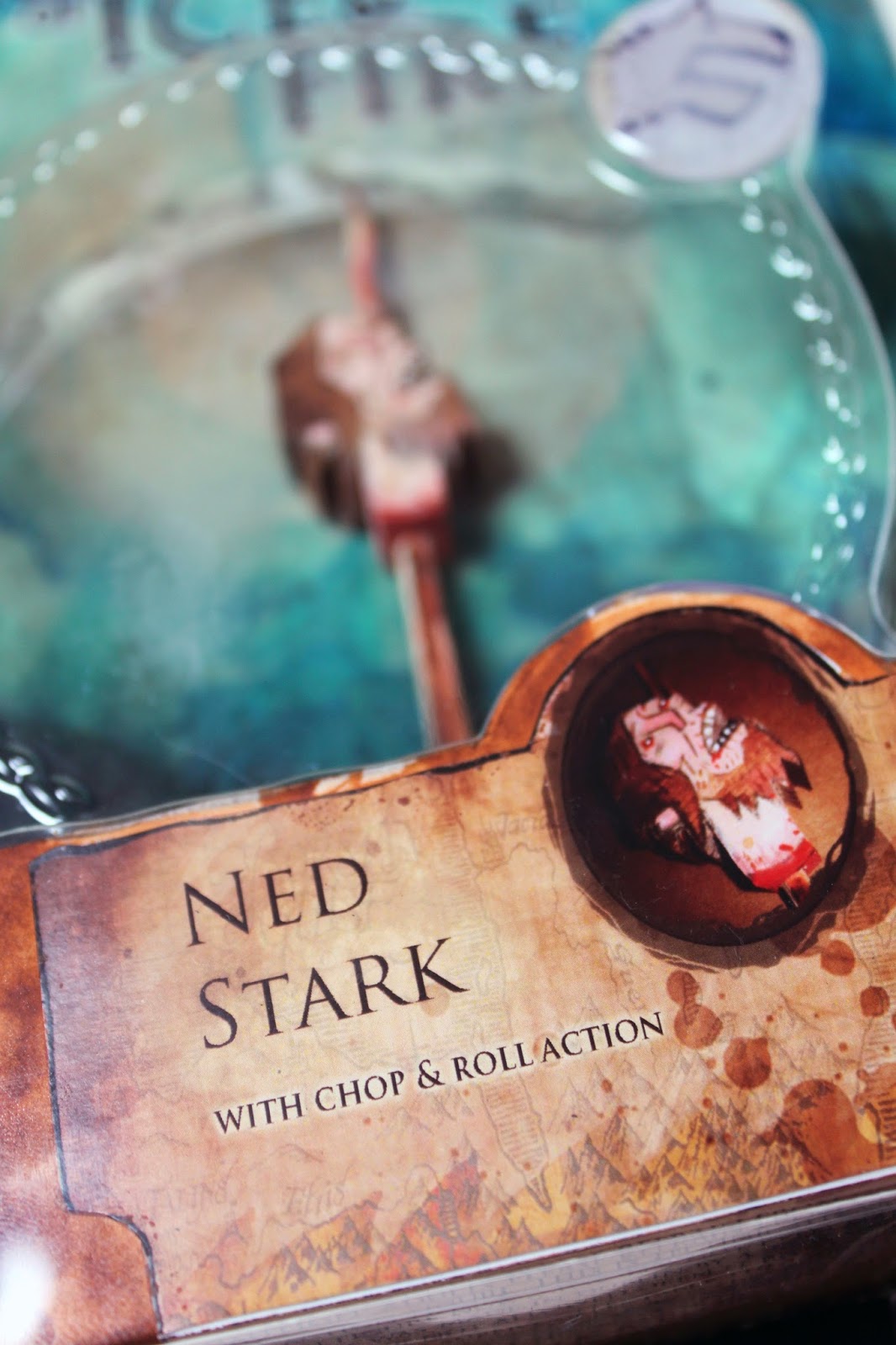 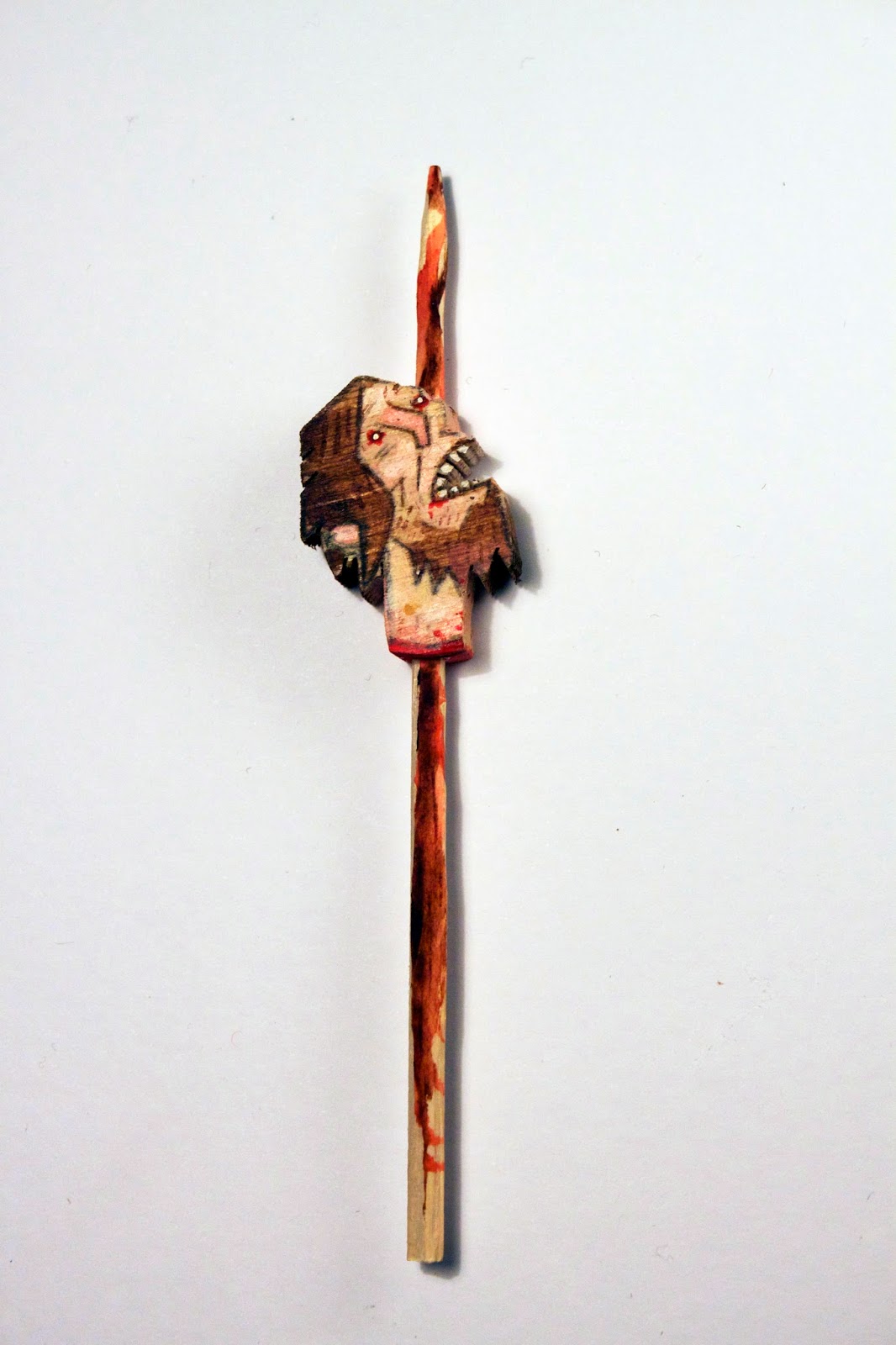 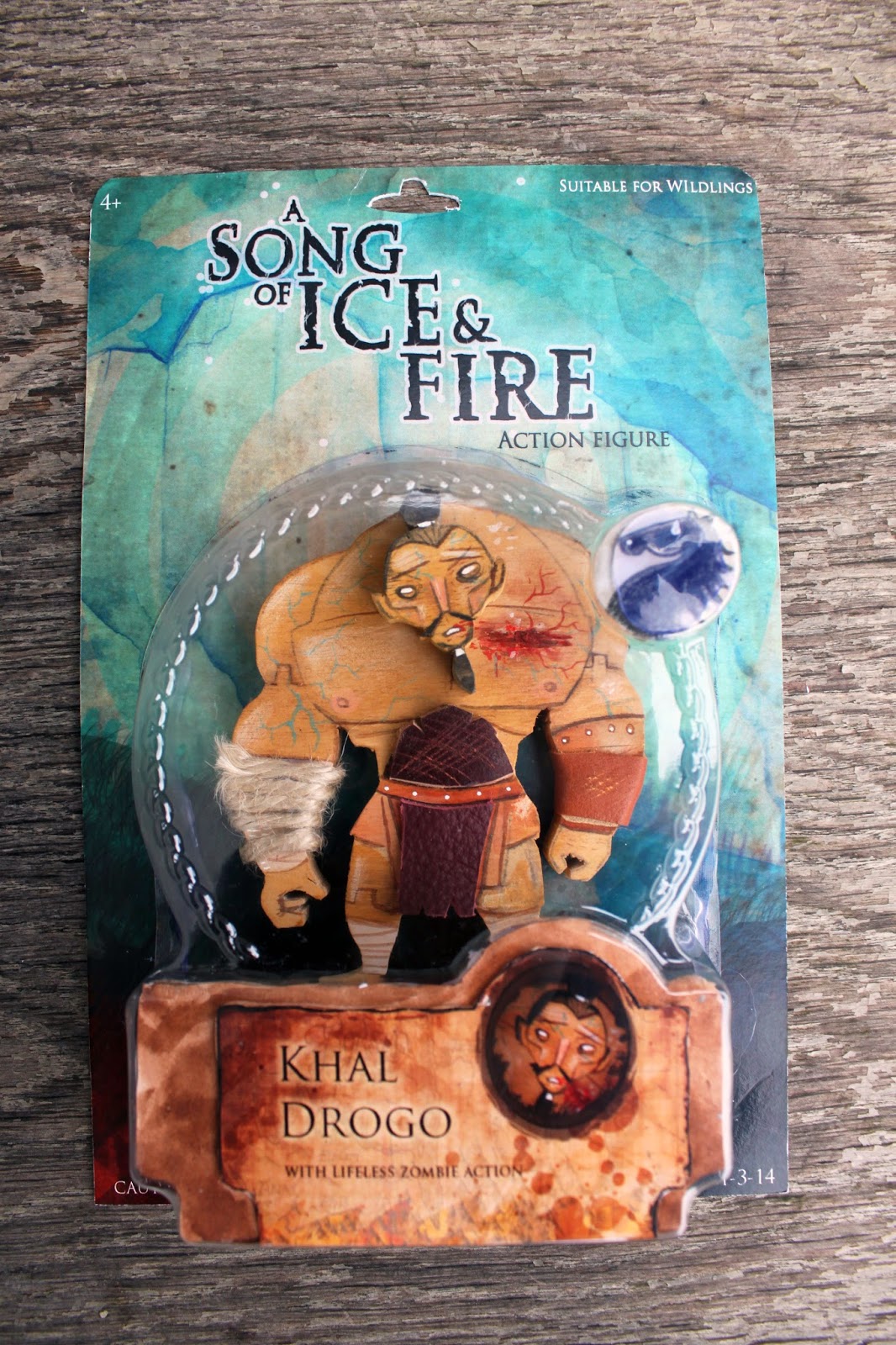 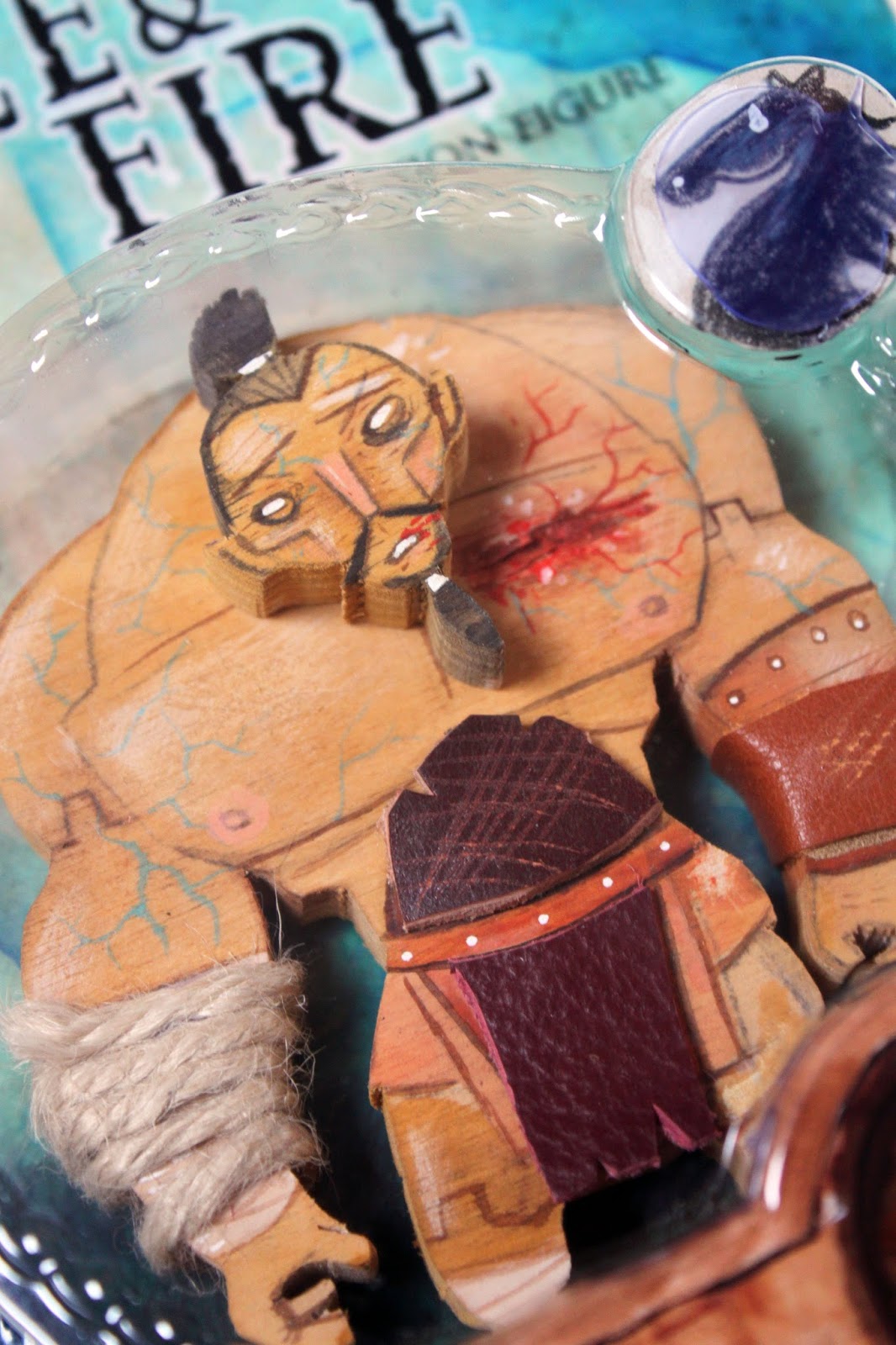 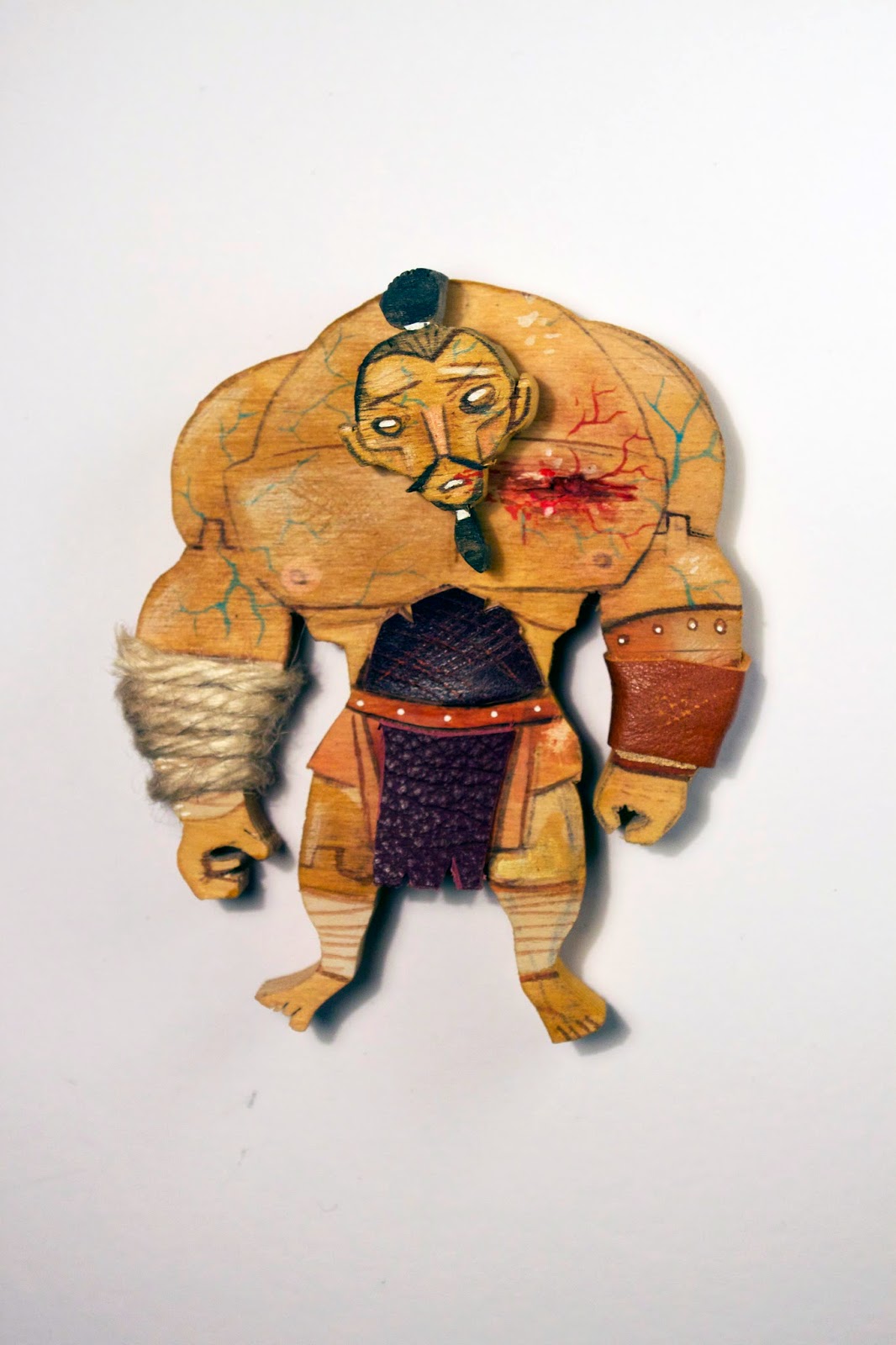 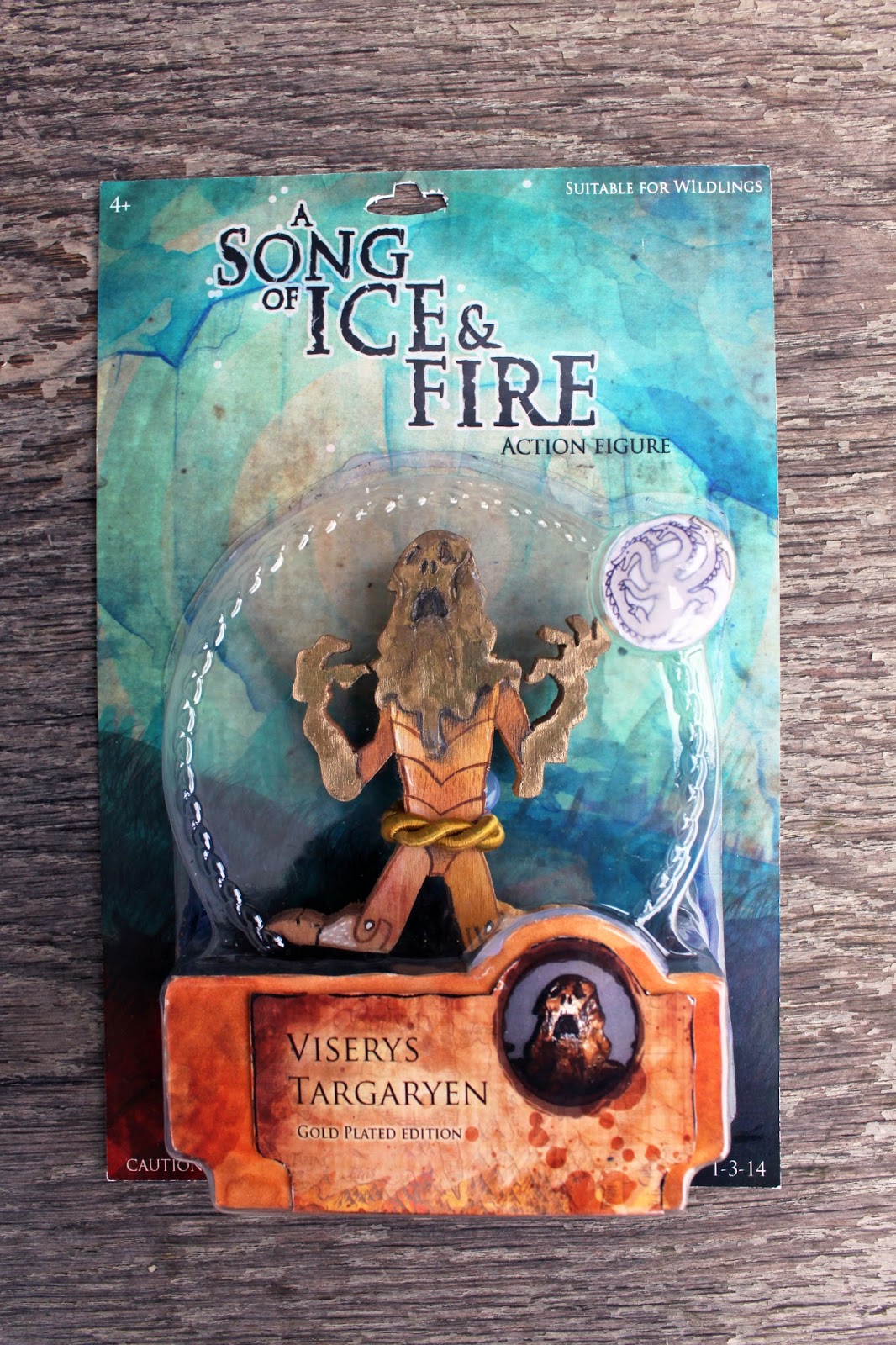 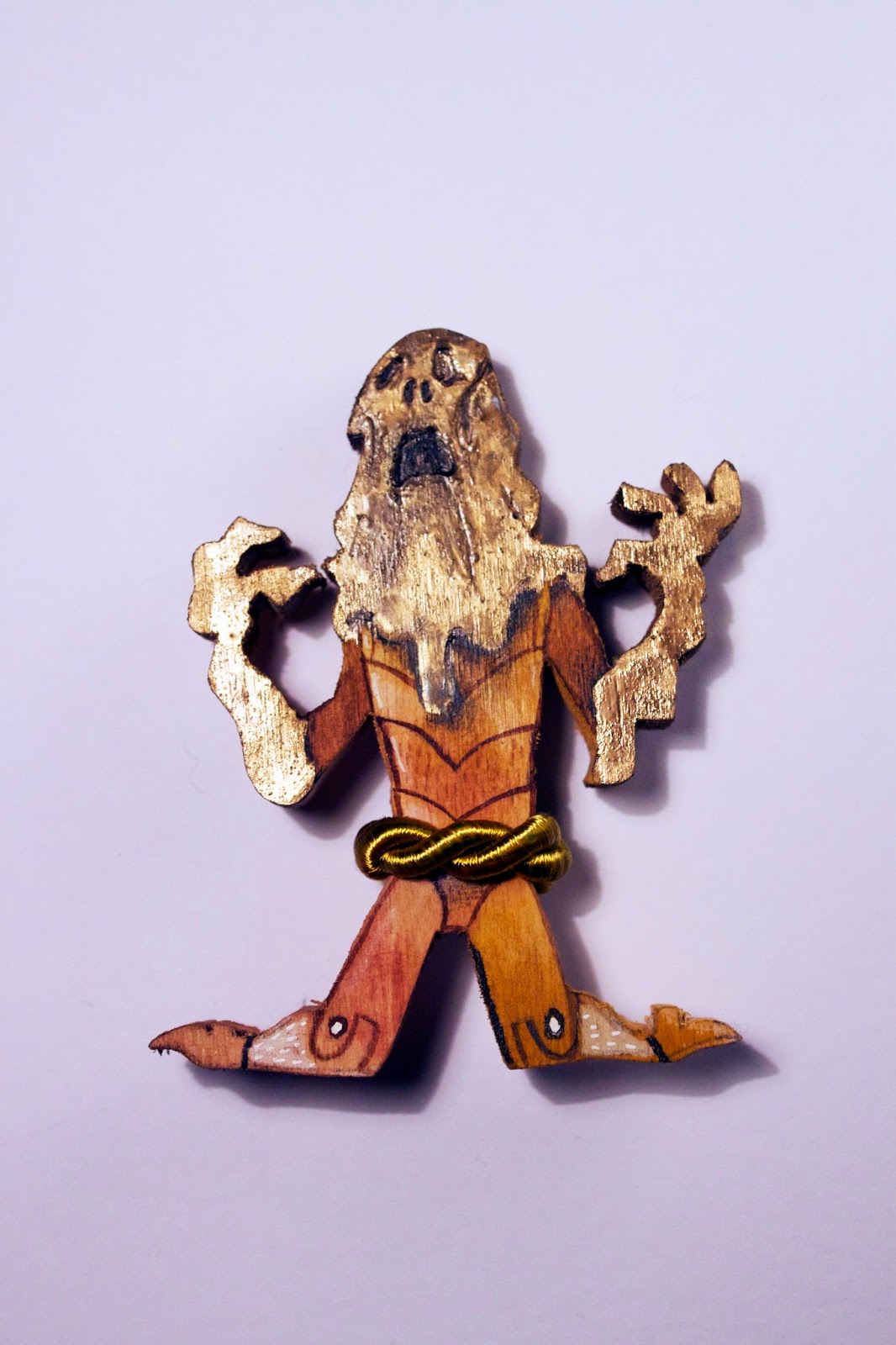 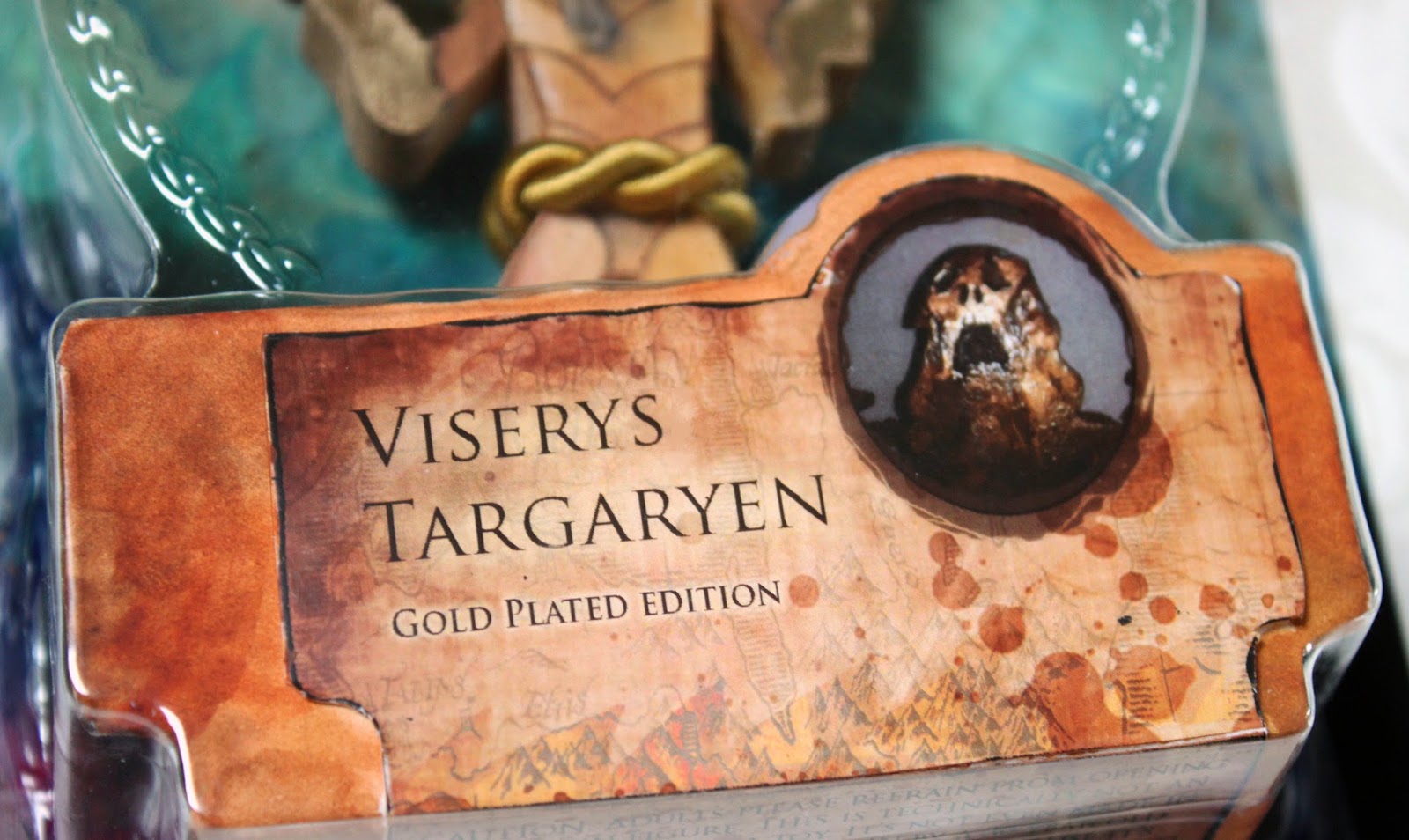 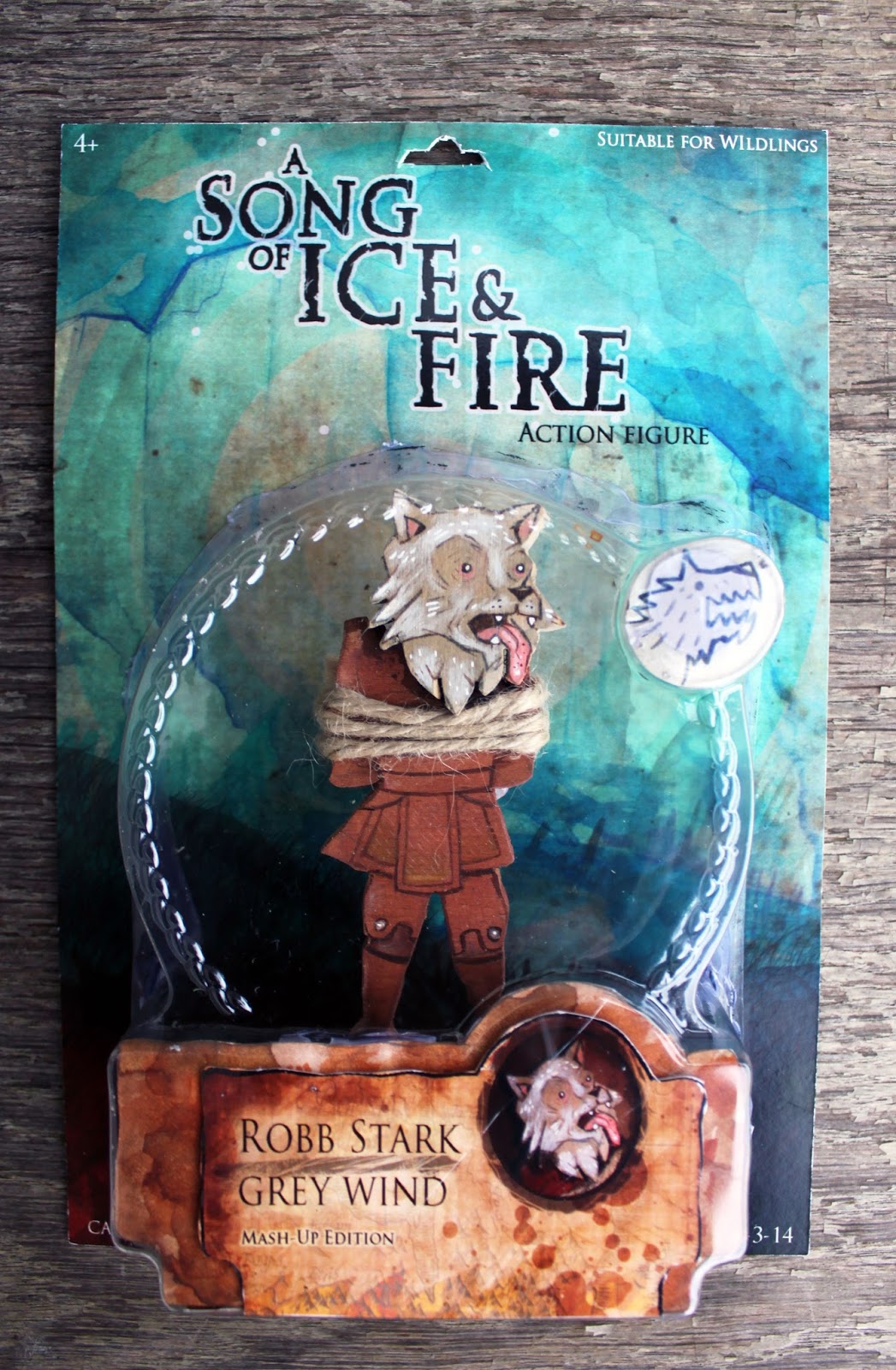 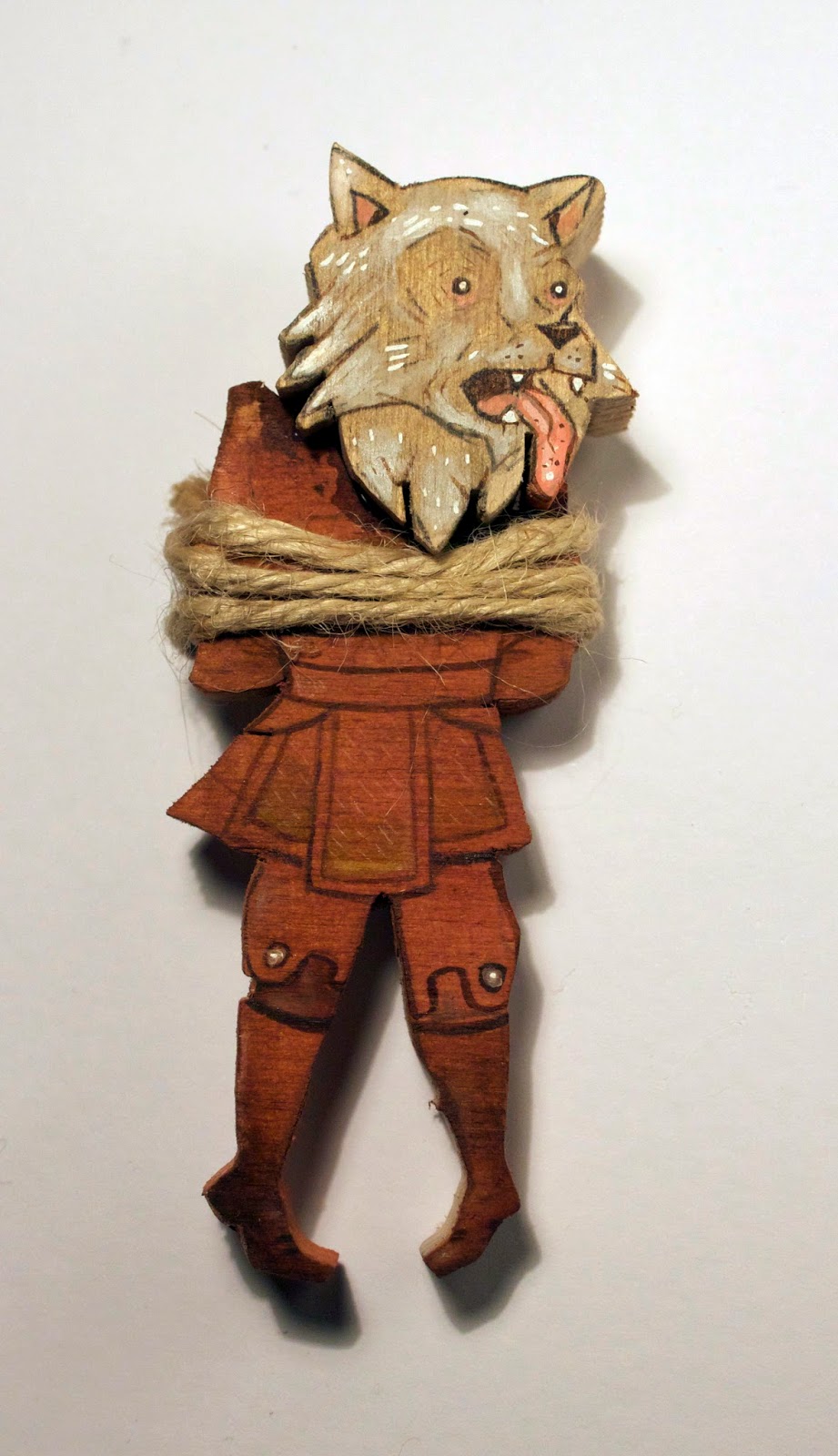 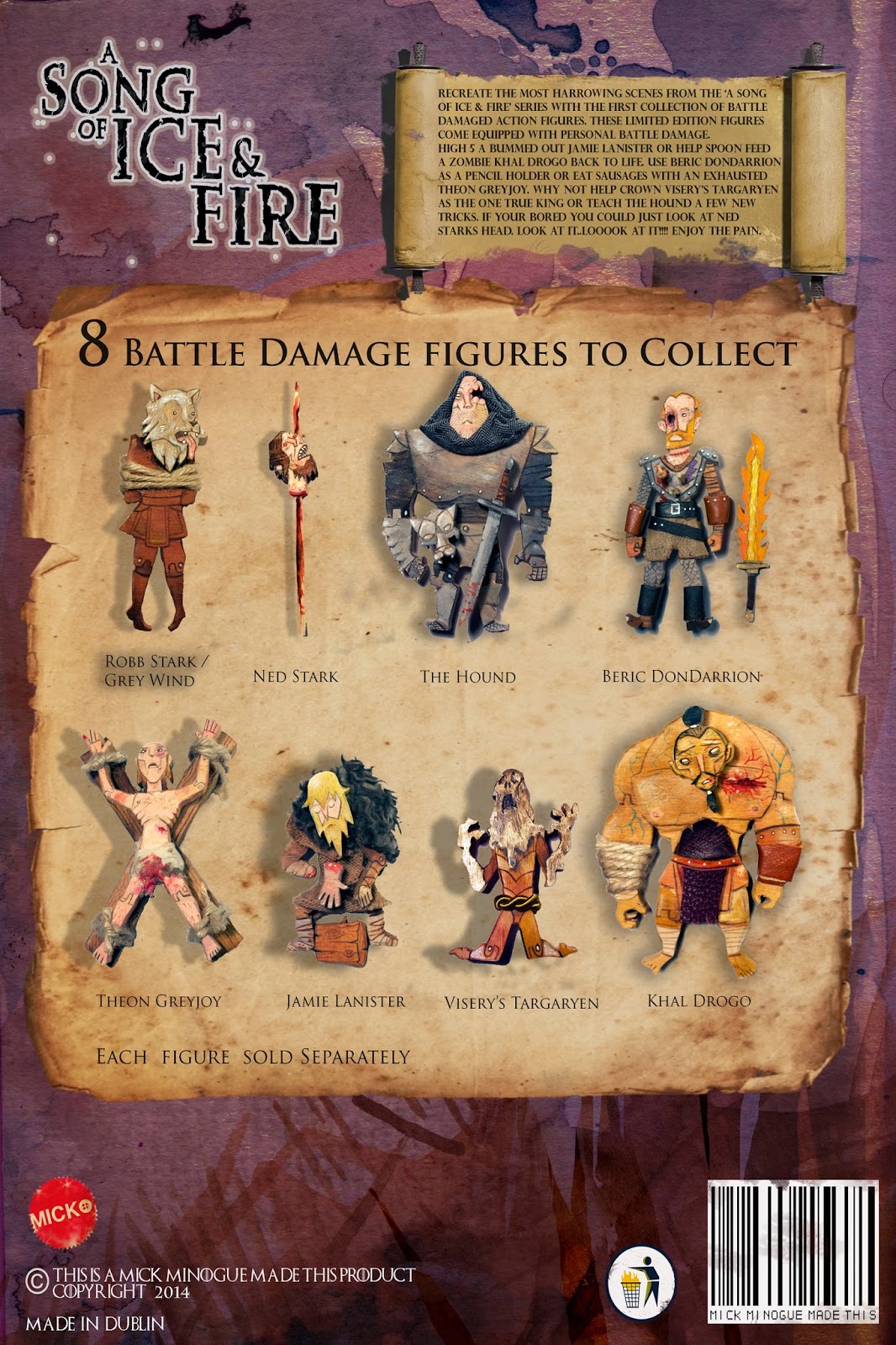 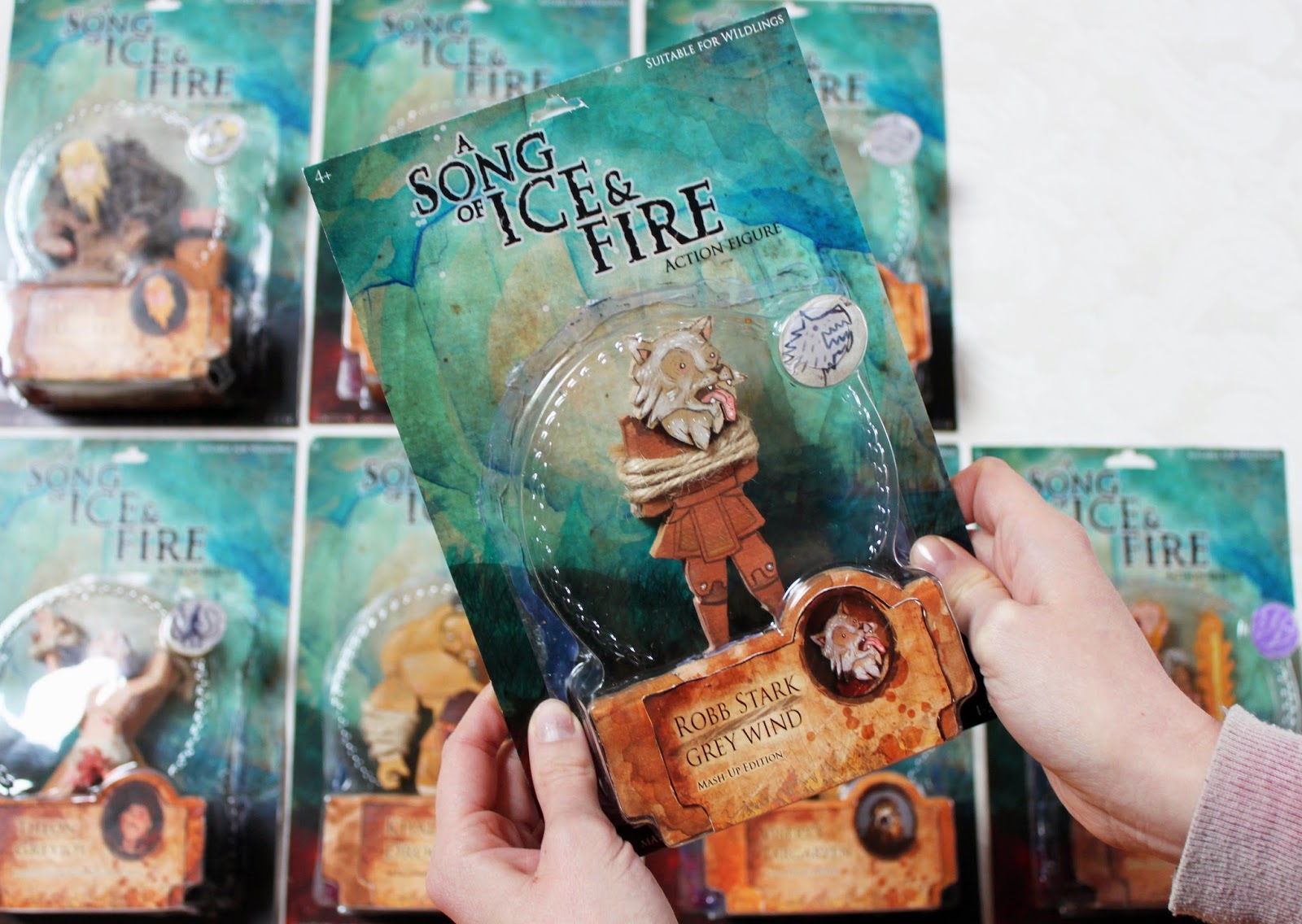 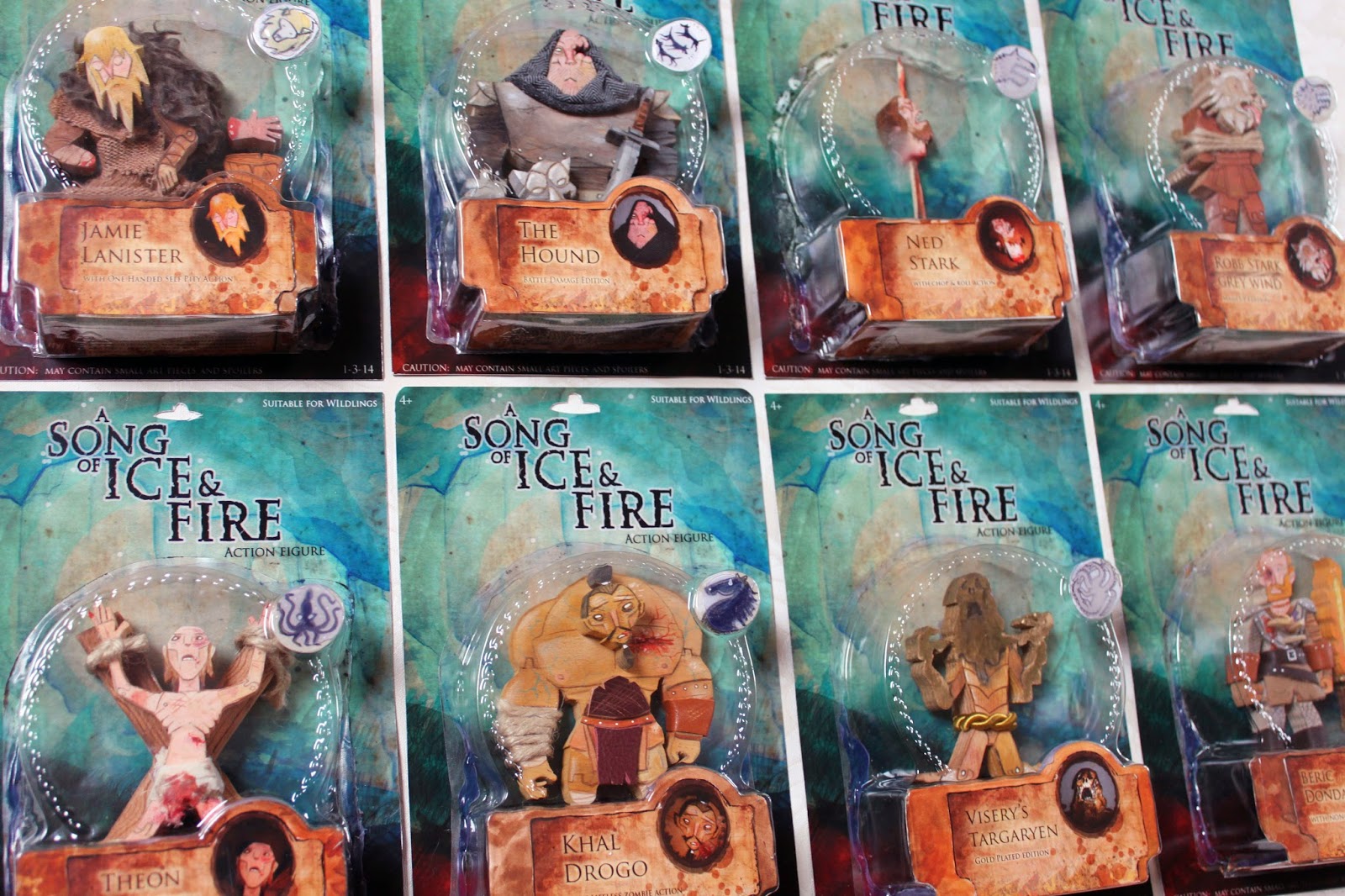 All of the figures above have been hand cut and painted and are for sale through the Ltd Art Gallery, Seattle. Each figure is a one of a kind piece. Would you like to see these guys in the shops? If so let me know. Its something I'd like to look into.

Were is the Daenerys figure?
You know, naked, draped in her dragons? Removeable dragons, of course.

Love the idea, and I'd buy a Daenerys for the hubby.

I laughed my arse off when I read Viserys Targaryen's "gold plated edition".

My girlfriend just wouldn't allow me to make a Daenerys figure. If I had made her I wouldn't have done any more work. When I grow up ill make her I promise.

So.. WHEN WE CAN SEE THESE GUYS IN THE SHOPS!!?

Valentino wouldn't that be great. If the demand was there I'd do it I think.

I want this collection so badly! :(

Oh man, these are just the absolute coolest! I would love to own all of them.

I love them! I'd like to buy all of them but there's no way I'll be able to attend the gallery at Seattle. Any plans on making these available for sale online, like on Etsy or somewhere else? Also, I hope you could make more designs. How about Tyrion? Truly great work!

I'd love to see these in an online shop! (Unfortunately, I live across the country from Seattle) These are stunning (and hilarious)

Congrats a great idea! are they on sale?

Thank you Alexia. They are on sale through the Ltd Gallery
http://www.ltdartgallery.com/

I want this in a shop!! They are simply perfect. Really a good job.

Love these so much, really really great work and pretty funny too. I would love to see a Prince Oberyn one in the same vain, or maybe a cheeky Hot Pie.